On 1 September 2020, Theo Van Rompay (1954), co-founder of P.A.R.T.S., will step down as Deputy Director of the school. His succession is already assured, since a year earlier, in September 2019, the new 'Studios' programme will start, for which a coordinator had to be appointed. Charlotte Vandevyver (1982) will implement this new 'Studios' programme from 1 May 2019 onwards. On 1 September 2020 she will take up her position as the new deputy director of P.A.R.T.S., to lead the school together with director Anne Teresa De Keersmaeker.

The 'Studios' programme consists of a two-year 'Second cycle', which is in line with the three-year 'First cycle' programme called 'Training'. The school's ability to ensure this second cycle from now on is due to the structural increase in the annual allowance of P.A.R.T.S. by Minister of Education Hilde Crevits, and the Flemish Government's investment in the infrastructure of the site where P.A.R.T.S., Rosas and Ictus are located.

Theo Van Rompay will retire on 1 September 2021. During the last year of his employment, he is no longer involved in the daily operation of the school in order to be able to focus on a number of special projects.

Charlotte Vandevyver (°1982) holds a Master degree in Art History & Theatre Studies from the University of Ghent. She is in charge of the dance program at STUK - House for Dance, Image & Sound since 2014. Previously she was a.o. artistic director of workspacebrussels, coördinator of the post-Master Theatre Studies and lecturer ‘Dance theory & choreographic analysis’ at the University of Antwerp and coördinator of Sarma - online platform for dance and performance criticism. As freelance editor, she worked for Etcetera (2005-2006) and contributed to the ‘Masterplan voor Dans’ (VTI) and the publication ‘Dans in vlaanderen’ (Concertgebouw Bruges).

From 2008 until 2014 she was president of the Dance Commission of the Flemish Government. 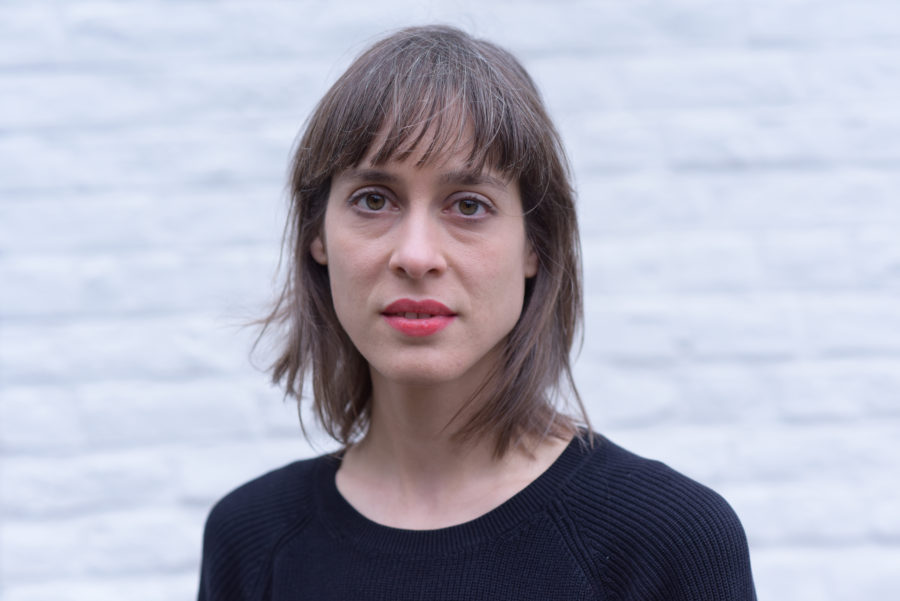