Public lecture Stephen Zepke: Towards an aesthetics of the future - Thursday 26/9, 19h

This week, researcher Stephen Zepke is teaching a seminar in the Studios programme at PARTS.
On Thursday evening 26/9 at 19h, he will give a public lecture in which he reflects on the possibility of art to reflect about the future, if anything 'new' can still be imagined and created.
Free entrance, reservation is not necessary!

Stephen Zepke is an Independent Researcher based in Vienna. His work concerns the intersection of art, philosophy and politics. His publications include Art as Abstract Machine, Ontology and Aesthetics in Deleuze and Guattari (Routledge, 2005), Sublime Art: Towards an Aesthetics of the Future (EUP, 2017), Más allá de los límites: ensayos sobre arte y política (Javeriana UP, 2019). He is the editor of Art History After Deleuze (with Sjoerd van Tuinen, Leuven University Press, 2017), Deleuze and Contemporary Art (with Simon O’Sullivan, EUP, 2010) and Deleuze, Guattari and the Production of the New (with Simon O’Sullivan, Continuum 2008). He has recently translated Elisabeth von Samsonow, Anti-Electra, The Radical Totem of the Girl (with Anita Fricek, Minnesota University Press, 2019).

Abstract: Towards an Aesthetics of the future

Today, contemporary artistic practices face the fundamental question of whether art has a future, or in other words, whether it can still produce something new. This question may seem a historical one, inasmuch as the question of the new is most often understood as being archetypically modernist, but it is a question that nevertheless retains its political importance. Today the future is dominated and exploited by the calculation of and speculation on probabilities (from mortgages to 'futures'), by risk management and the commodification of the new. Such practices seek to confine the future to being a continuation of the past, creating a seemingly eternal present in which real change becomes not only impossible but also unthinkable. What to do in this situation? How can art show us how to escape our conditions and regain our freedom?

At the dawn of aesthetics the philosopher Immanuel Kant seemed to have an intuition that might serve us well today. The sublime, he argued, is an experience that goes beyond our conditions of possible experience, and gives a seemingly impossible experience of infinite freedom. Drawing on this insight the French philosophers Gilles Deleuze and Jean-Francois Lyotard have applied the concept of the sublime to contemporary art, with some surprising results. Their work has not only resurrected Kant's thought for today, but also gives us important lessons as to how the aesthetic qualities of art retain a strong political force. 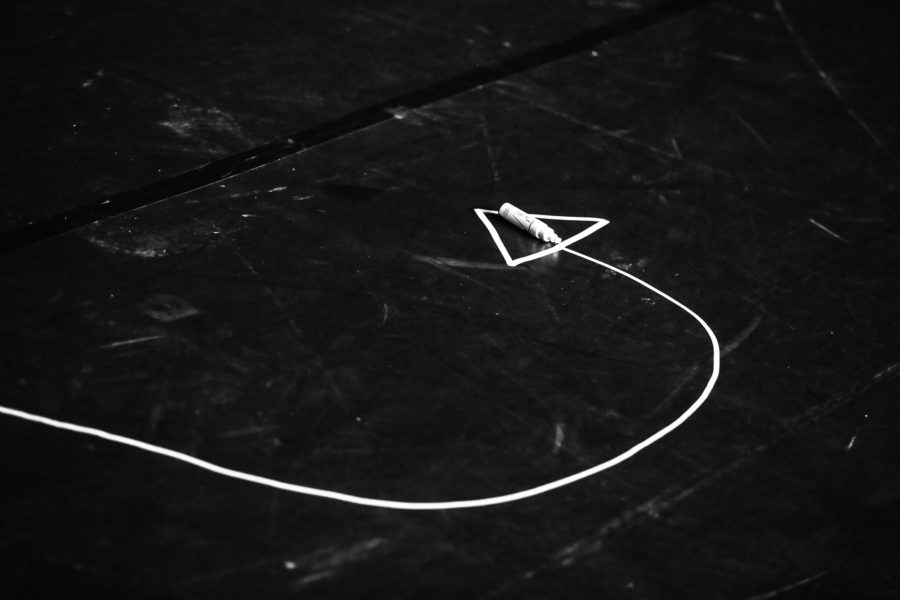